Eleanor Alice Hibbert (née Burford; 1 September 1906 – 18 January 1993) was an English author who combined imagination with facts to bring history alive through novels of fiction and romance. She was a prolific writer who published several books a year in different literary genres, each genre under a different pen name: Jean Plaidy for fictionalized history of European royalty; Victoria Holt for gothic romances, and Philippa Carr for a multi-generational family saga. A literary split personality, she also wrote light romances, crime novels, murder mysteries and thrillers under the various pseudonyms including Eleanor Burford, Elbur Ford, Kathleen Kellow, Anna Percival, and Ellalice Tate.

In 1989, the Romance Writers of America gave her the Golden Treasure award in recognition of her significant contributions to the romance genre. By the time of her death, she had written more than 200 books that worldwide sold more than 100 milli…Read more on Wikipedia

Work of Victoria Holt in the library 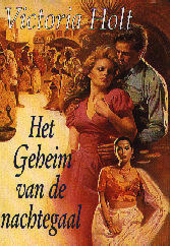 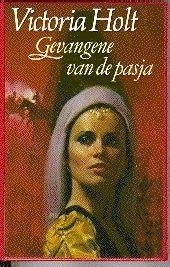 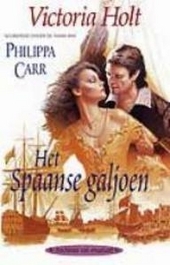 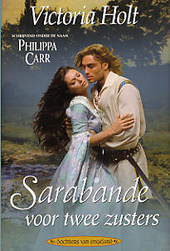 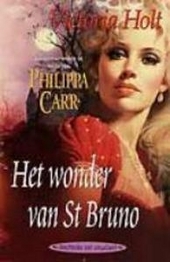 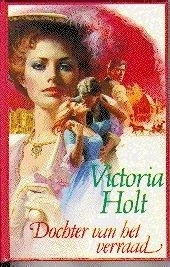 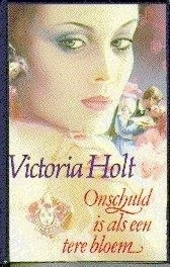 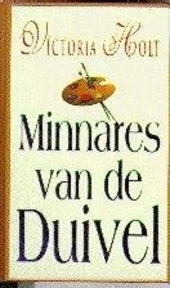