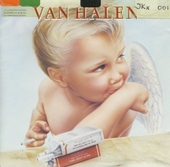 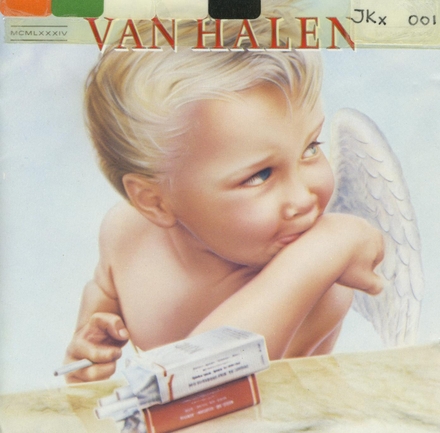 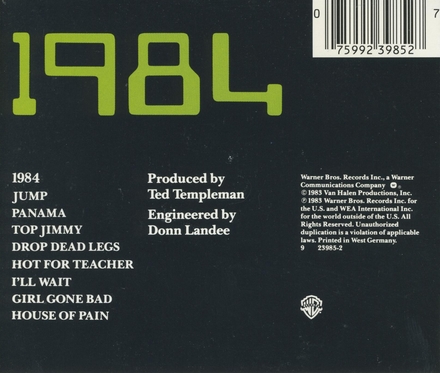 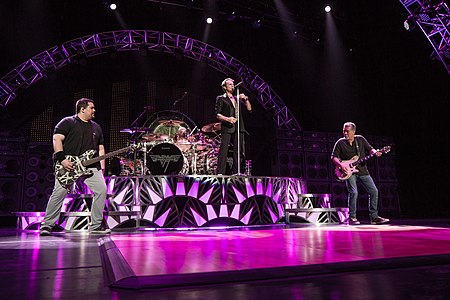 Van Halen ( van HAY-len) was an American rock band formed in Pasadena, California in 1974. Credited with "restoring hard rock to the forefront of the music scene", Van Halen was known for its energetic live shows and for the virtuosic talent of its prodigy lead-guitarist, Eddie Van Halen. The band was inducted into the Rock and Roll Hall of Fame in 2007.

From 1974 until 1985, Van Halen consisted of Eddie Van Halen; Eddie's brother, drummer Alex Van Halen; energetic vocalist David Lee Roth; and bassist/vocalist Michael Anthony. Upon its release in 1978, the band's self-titled debut album reached No. 19 on the Billboard pop music charts and would sell over 10 million copies in the U.S. by 1982, the band released four more albums (Van Halen II, Women and Children First, Fair Warning, and Diver Down), all…Read more on Wikipedia

Work of Van Halen in the library 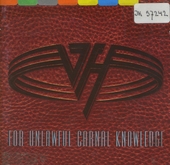 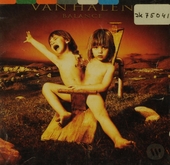 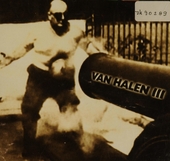 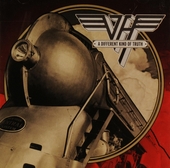 A different kind of truth