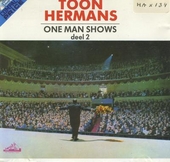 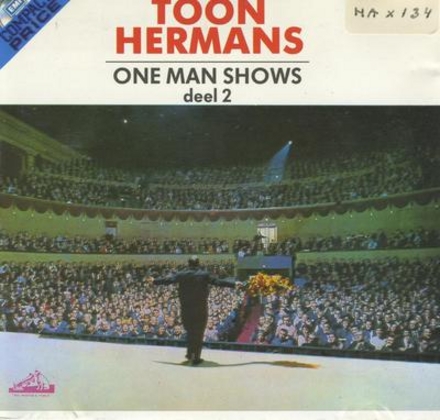 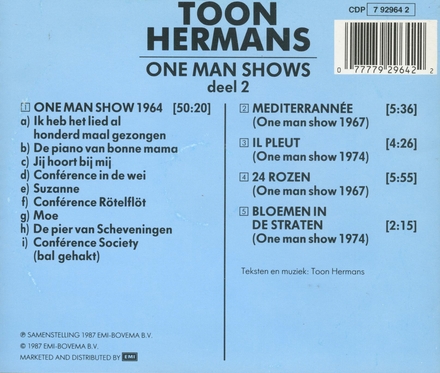 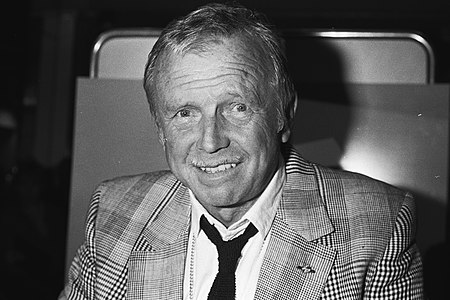 Toon Hermans was born in Sittard. He began performing in the 1930s, achieving local, regional and, eventually, national fame in the Netherlands as a comedian during the post-war decades. Together with Wim Sonneveld and Wim Kan he was considered one of the "Great Three" of Dutch cabaret during the 1950s and 1960s.

While Sonneveld became known for more serious, more searching kinds of cabaret as well as expansion into other areas of amusement such as musicals, and while Kan focused more and more on purely political satire, Toon Hermans remained true to his one lifetime love: simple home-grown humor, the ability to make people laugh. His humor was of a disarmingly genuine kind. His one-man shows usually consisted of stories he would tell, often based on the life of his youth in a small town in Limburg, with a typi…Read more on Wikipedia

Work of Toon Hermans in the library 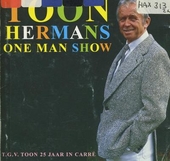 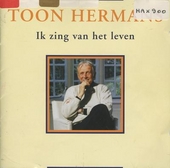 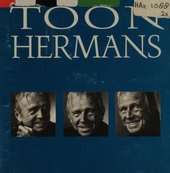 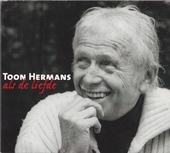 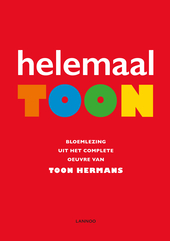 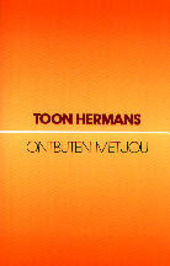 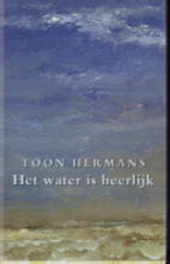 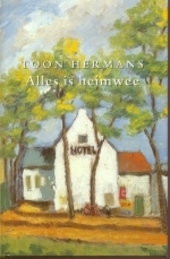 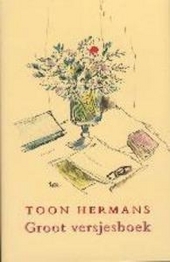 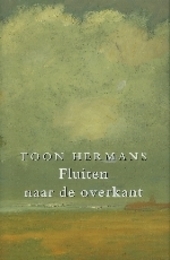 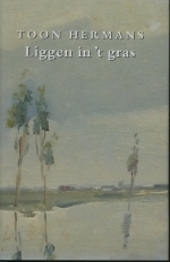 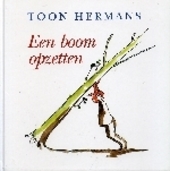 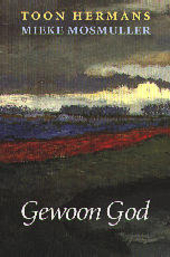 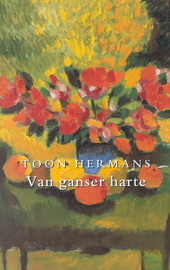 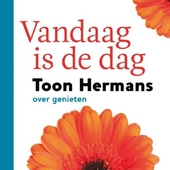 Vandaag is de dag : over genieten 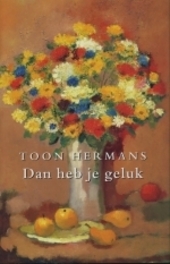