Teun Voeten (born 25 October 1961) is a Dutch photojournalist and cultural anthropologist specializing in war and conflicts. In 1996 he published the book Tunnelmensen about homeless people living in an old railroad tunnel in Manhattan. He also wrote books on the war in Sierra Leone and made a photo book on the drug violence in Mexico, on which subject he wrote a PhD thesis at Leiden University.

Voeten was born in Boxtel, Netherlands. He started to take his first photos with a small 35mm point-and-shoot camera while spending one year as an exchange student in New Jersey. Later, during his studies in cultural anthropology and philosophy at Leiden University, he grew more interested in photography and learned the profession by assisting fashion and architectural photographers, both in the Netherlands and in New York, where he attended several courses at the School of Visual Arts in 1989. His first pho…Read more on Wikipedia

Work of Teun Voeten in the library 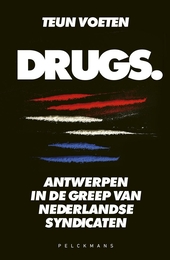 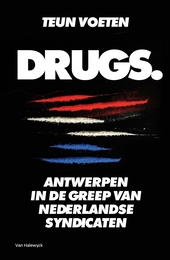