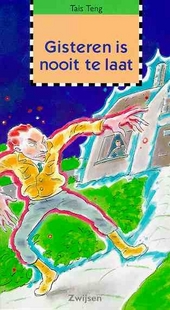 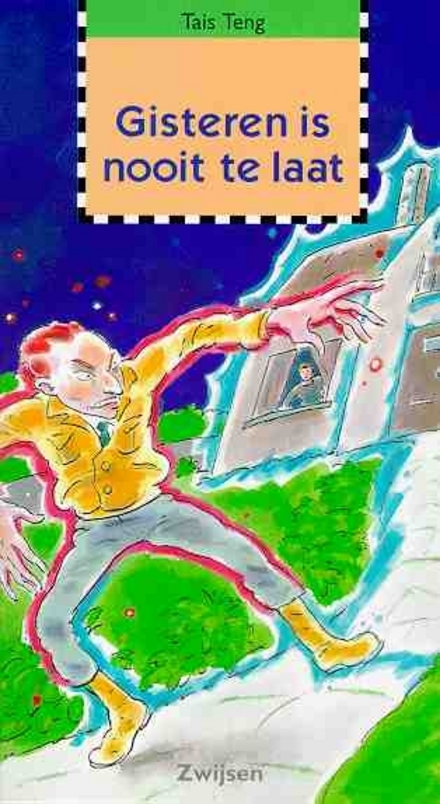 Tais Teng (born 1952 in The Hague) is the pen name of a Dutch writer of fantasy fiction, hardboiled detective, children's books and science fiction. He also works as an illustrator, sculptor and writing coach. His real name is Thijs van Ebbenhorst Tengbergen. The length of his name proved cumbersome, as he tells in an interview with Mad Scientist Journal, leaving little room for a title and a picture on the cover of his novels so he shortened it to Tais Teng. Other pen names he used are Eban Hourst and Ben Bergen. This was mostly in search of a pen name which was pronounceable in other languages than Dutch.

To date Tais Teng has written more than a hundred novels both for adults and children in the Dutch language and he has won the Paul Harland Prize four times. His books have been translated in German, Finnish, French and English.

Tais Teng is a bilingual writer and writes in both Dutch and English.

…Read more on Wikipedia
Work of Tais Teng in the library 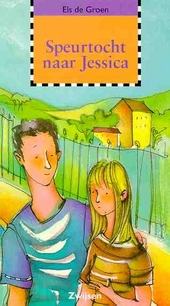 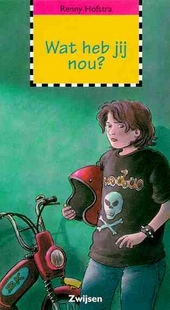 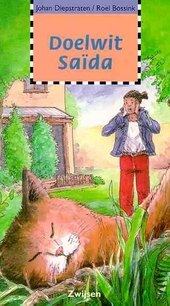 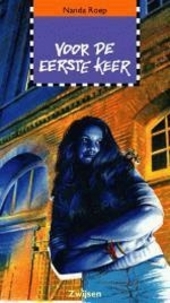 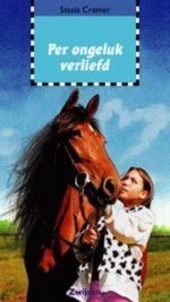 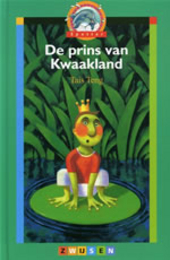 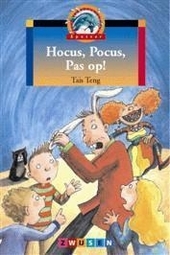 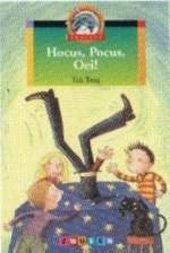 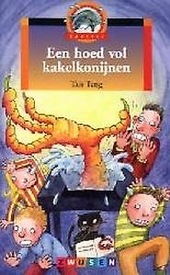 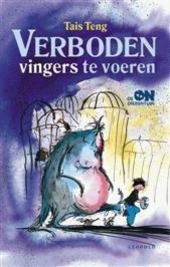 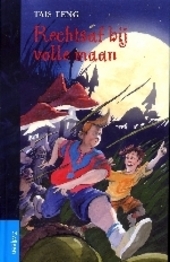 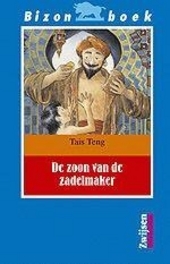 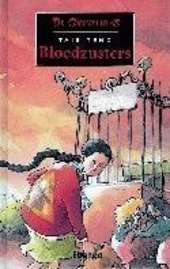 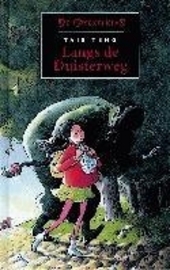 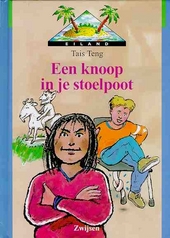 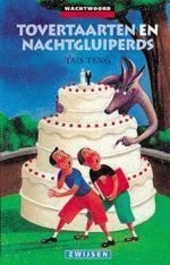 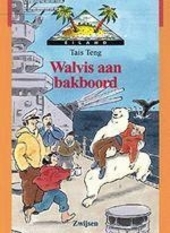 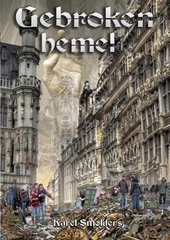 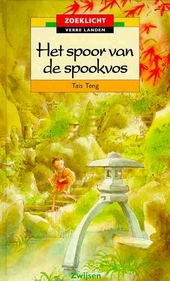 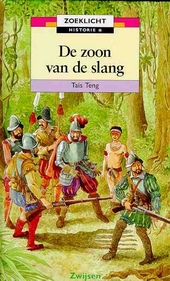 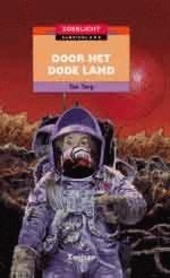 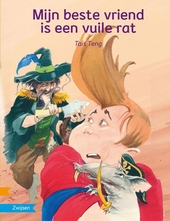 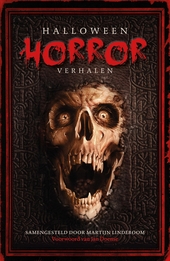 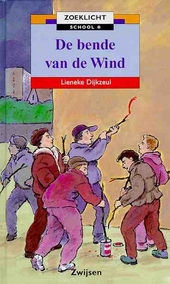 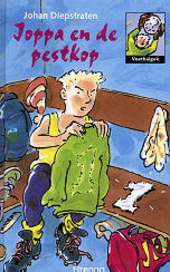