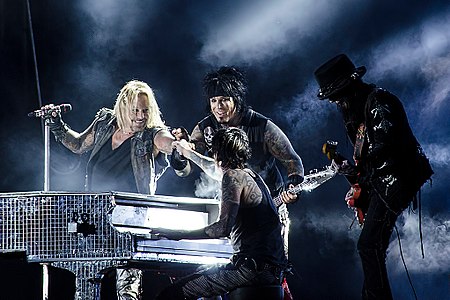 Mötley Crüe is an American heavy metal band formed in Los Angeles in 1981. The group was founded by bassist Nikki Sixx, drummer Tommy Lee, lead guitarist Mick Mars and lead singer Vince Neil. Mötley Crüe has sold over 100 million albums worldwide. They have also achieved seven platinum or multi-platinum certifications, nine Top 10 albums on the Billboard 200 chart (including 1989's Dr. Feelgood, which is Mötley Crüe's only album to reach number one), twenty-two Top 40 mainstream rock hits, and six Top 20 pop singles. The band experienced several short-term lineup changes in the 1990s and 2000s; these included the introduction of vocalist John Corabi (who was Neil's replacement from 1992 to 1996) and drummers Randy Castillo and Samantha Maloney, both of whom filled in for Lee during his absence from the band from 1999 to 2004.

Work of Mötley Crüe in the library 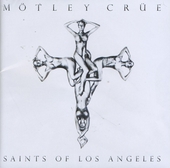 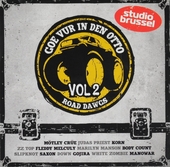