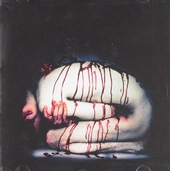 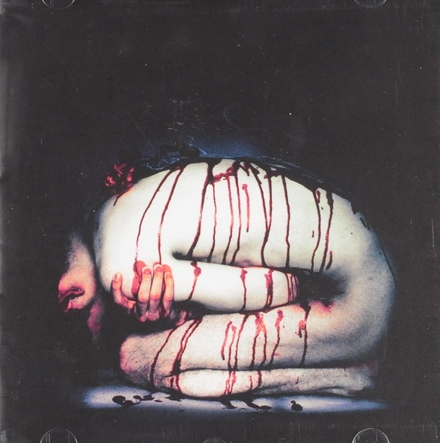 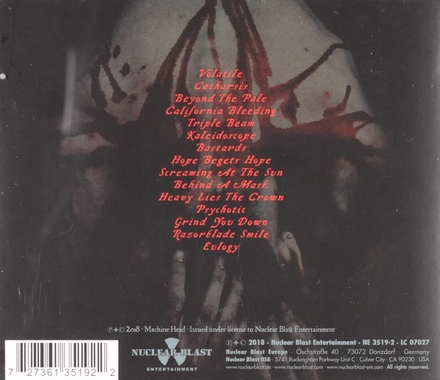 A machine head is part of the tuning mechanism of some stringed instruments.

Machine Head or Machinehead may also refer to:

Read more on Wikipedia
Work of Machine Head in the library 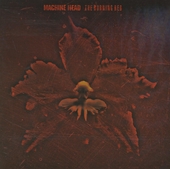 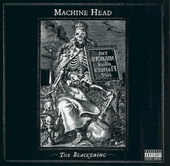 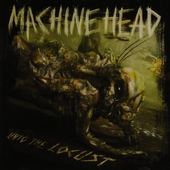 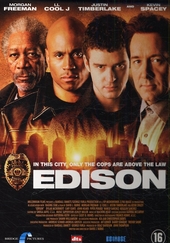 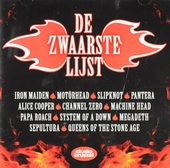 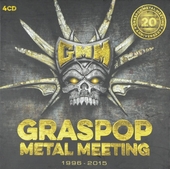