Laura Esquivel (born September 30, 1950) is a Mexican novelist, screenwriter and a politician who serves in the Chamber of Deputies (2012-2018) for the Morena Party. Her first novel Como agua para chocolate (Like Water for Chocolate) became a bestseller in Mexico and the United States, and was later developed into an award-winning film.

In her novel Like Water for Chocolate released in 1989, Esquivel uses magical realism to combine the ordinary and the supernatural, with narrative devices similar to those used by Cuban author Alejo Carpentier as "el real maravilloso" and by Colombian author Gabriel García Márquez and Chilean author Isabel Allende. Como agua para chocolate is set during the Mexican Revolution of the early twentieth Century and features the importance of the kitchen and food in the life of its female protagonist, Tita. The novel is structured as a year of monthly issues o…Read more on Wikipedia

Work of Laura Esquivel in the library 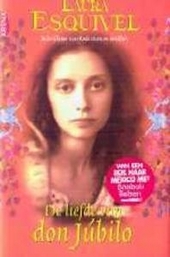 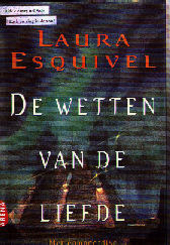 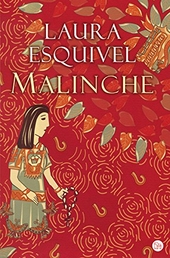 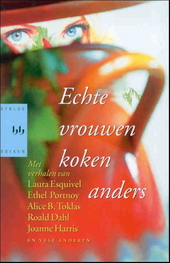