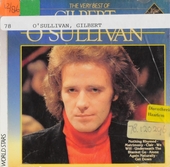 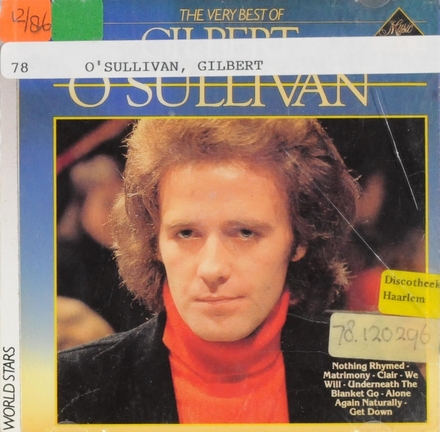 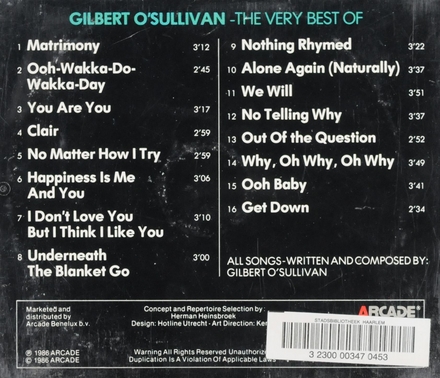 Title
The very best of 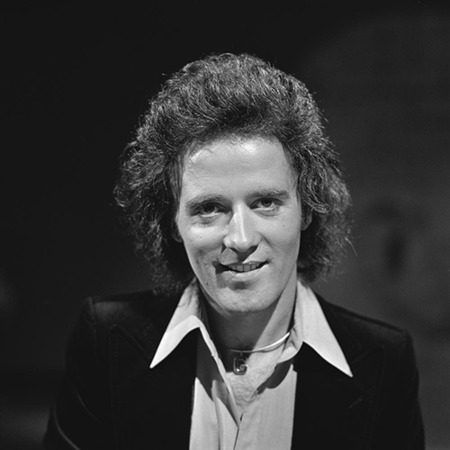 Raymond Edward "Gilbert" O'Sullivan (born 1 December 1946) is an Irish singer-songwriter who achieved his most significant success during the early 1970s with hits including "Alone Again (Naturally)", "Clair", and "Get Down". O'Sullivan's songs are often marked by his distinctive, percussive piano playing style and observational lyrics utilising word play.

Born in Waterford, Ireland, O'Sullivan settled in Swindon, England as a child. In 1967, O'Sullivan began pursuing a career in music. Worldwide, he has charted 16 top 40 records including six No. 1 songs, the first of which was 1970's "Nothing Rhymed". Across his career, he has recorded 19 studio albums, up to his UK top 20 self-titled record in 2018. The music magazine Record Mirror voted him the top UK male singer of 1972. He has received three Ivor Novello Awards, including “Songwriter of the Year” in 1973.

Read more on Wikipedia
Work of Gilbert O'Sullivan in the library 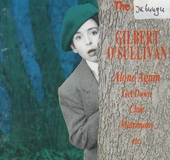 The best of Gilbert O'Sullivan 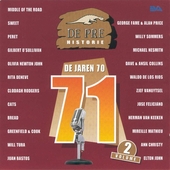 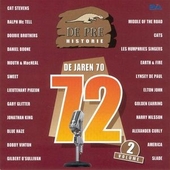