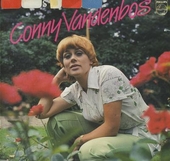 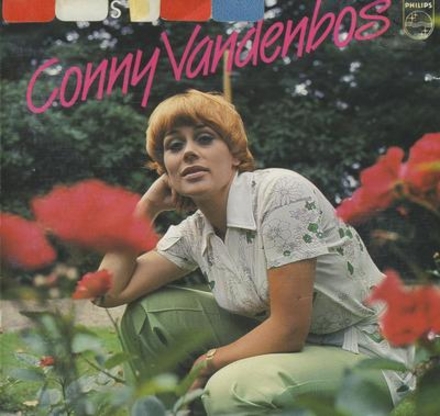 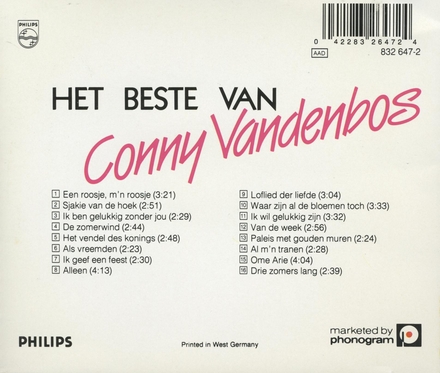 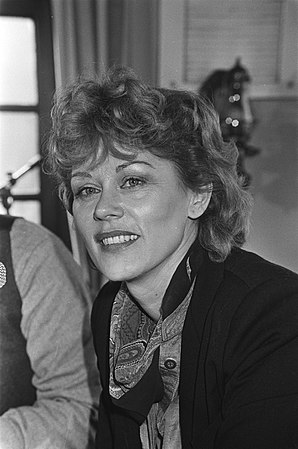 Jacoba Adriana Hollestelle (16 January 1937 – 7 April 2002), known professionally as Conny Vandenbos, was a popular Dutch singer. She had her first radio hit in 1966 and continued to make hit recordings throughout the 1970s. She represented the Netherlands in the Eurovision Song Contest 1965 with the song "'t Is genoeg".

Vandenbos made her solo debut in the KRO radio programme Springplank, a showcase for young talent, in which she performed French chansons. After her performance at the Belgian Knokkefestival in 1961, Conny signed a recording contract with Philips. In 1964, she made a television series Zeg maar Conny ("Call me Conny") for the Dutch public broadcaster NCRV.

In 1965, she represented the Netherlands in the Eurovision Song Contest held in Naples, Italy, with the song "'t Is genoeg", finishing in eleventh place. One year later, Vandenbos finally ach…Read more on Wikipedia

Work of Conny Vandenbos in the library 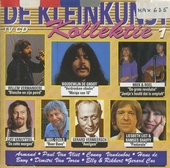 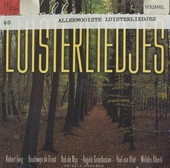