Anne Provoost (born 26 July 1964) is a Flemish author who now lives in Antwerp with her husband and three children.

Anne Provoost was born in the Belgian town of Poperinge. She grew up in a family of four children in West Flanders and went on to pursue Germanic studies at the linked universities of Kortrijk and Leuven. Although she had been writing stories since childhood, she thought nothing of it until she began to win competitions while a student. She continued her education with a one-year course in pedagogics and then, having married Manu Claeys, went to join him in Minneapolis, where he was studying American literature. During this time, she started contributing to Belgian and American children's newspapers and also wrote her first novel, My Aunt is a Pilot Whale (1991), which is set in the USA. She returned to Belgium in 1989 and worked part-time for an international exchange organ…Read more on Wikipedia

Work of Anne Provoost in the library 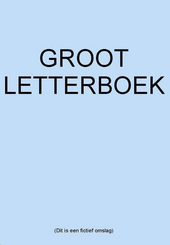 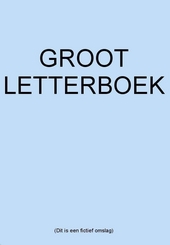 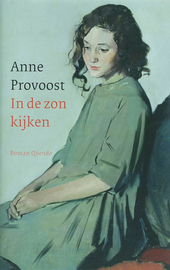 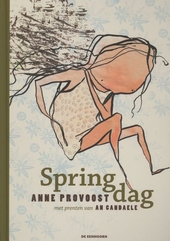 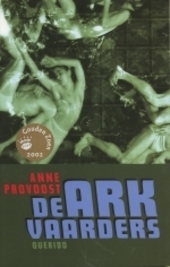 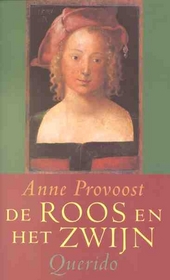 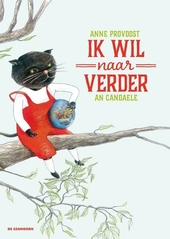 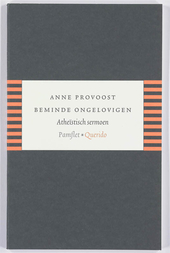 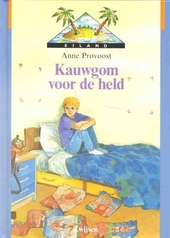 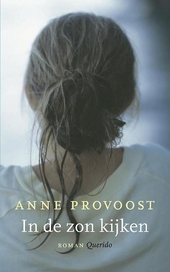