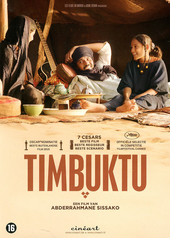 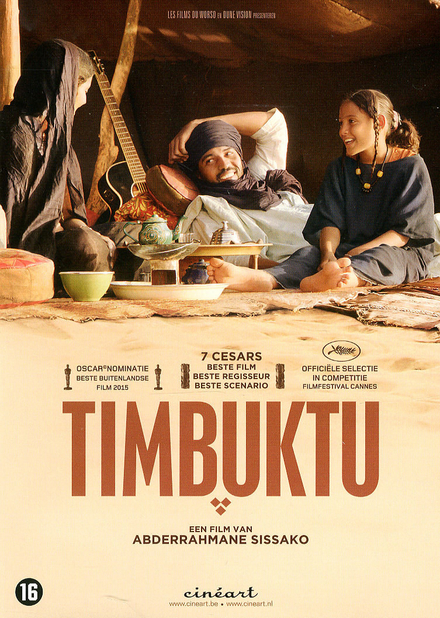 Abderrahmane Sissako (born 13 October 1961) is a Mauritanian-born Malian film director and producer. His film Waiting for Happiness (Heremakono) was screened at the 2002 Cannes Film Festival official selection under Un Certain Regard, winning the FIPRESCI Prize. His 2007 film Bamako received much attention. Sissako's themes include globalisation, exile and the displacement of people. His 2014 film Timbuktu was selected to compete for the Palme d'Or in the main competition section at the 2014 Cannes Film Festival and nominated for an Academy Award for Best Foreign Language Film.

Soon after his birth Sissako's family emigrated to Mali, his father's country, where he completed part of his primary and secondary education. Sissako returned briefly to Mauritania, his mother's land, in 1980. Then he left for Moscow, where he studied cinema at the VGIK (Federal State Film Institute) from 1983 to 1989…Read more on Wikipedia

Work of Abderrahmane Sissako in the library